Beat FM Nigeria took the major step to continue in a pivotal move towards expanding the brand internationally.

The Nigeria’s most reputable entertainment radio station has announced plans to begin operations in London under THE BEAT London 103.6 FM beginning March 28th. 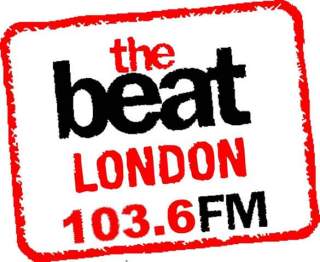 The official opening and launch of Beat FM London will begin with a reveal party at Love and Liquor Lounge on Kilburn High Street in North West London.

According to the Beat FM management – the radio station will be projecting African, Nigerian, British and Caribbean Music. Beat FM, is set to be take over the management of Bang Radio in North London, on the 28th of March 2016 under an agreement with Megalectrics, who will continue to own the station.

General Manager of Megalectrics, Deji Awokoya, had this to say regarding the development.

“This was by no means a hostile takeover, but a long-considered, calculated move. Already, Bang FM is a fixture in the Afro-Caribbean entertainment industry, with close collaborations with radio stations and media in Nigeria. It even has Nigerians in its OAP-mix. We did our research, and we know that currently, more people are tuning in to the ‘culture driven’ stations. So for us, this is a strategic move and the beginning of a completely new frontier in the globalization of entertainment.”

The launching of Beat FM in London would be the fifth branch of the radio empire since its establishment in 2008.