The First Annual Kola Awards was held at Kola Restaurant & Ultra Lounge (32526 Northwestern Highway, Farmington Hills, MI USA) and hosted by Sophia Chue and Segun Adeyina, a distinguished community leader and the president of NAPAC, was tagged as “The Best of Both Worlds”. This night lived up to its billing as it was attended by crème de la crème of the African, Caribbean, and American communities.  The award ceremony attracted people from all walks of life including politicians, educationalist, medical professionals, and restaurateurs. 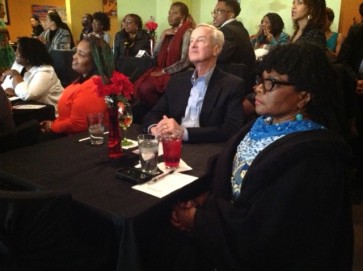 There were so many distinguished personalities nominated for awards it must have been difficult to choose. Dr. Bonike Odegbami was honored in the Education category. Dr. Remi Soile received the best Physician award. Congresswoman Brenda Lawrence (MI-14) walked away with the Political Advocate Award. Dr. Ime Ekpenyong took the award as the best Entrepreneur, while Agents of Hope founded by Sola Salako received the award for the best Community Organization. 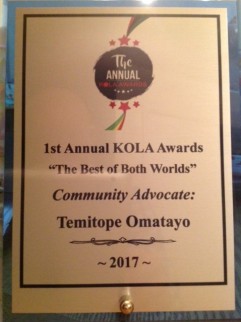 The highlight of the night for Wazobia was when our Co-Founder, Temitope Omotayo, was awarded the Community Advocate award. In his response to this unexpected attention he thanked the organizers of the award ceremony for the honor done to him and others then dedicated the award to the Wazobia family and all members of the community at large; promising to work harder for the community.

Not only was the award ceremony itself spectacular, the great performances by the various live bands and performance groups wowed the crowd. It was an event that will be remembered for a long time and we look forward to next year. 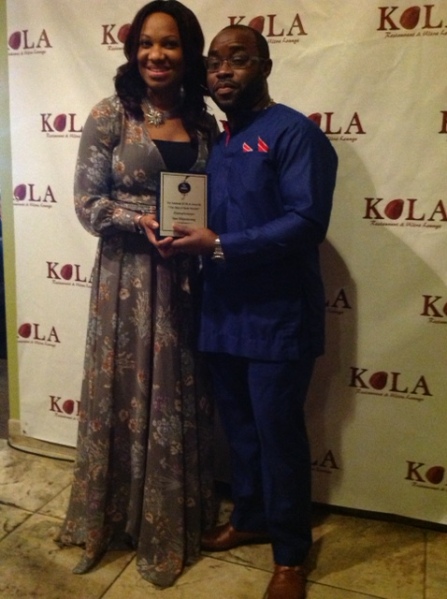 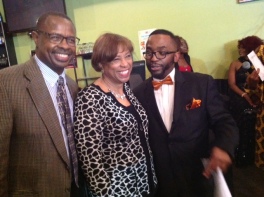 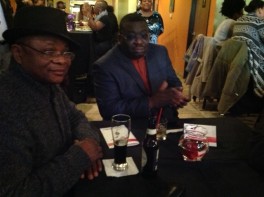 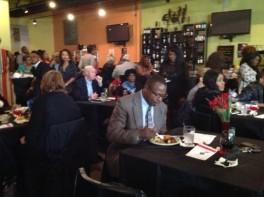 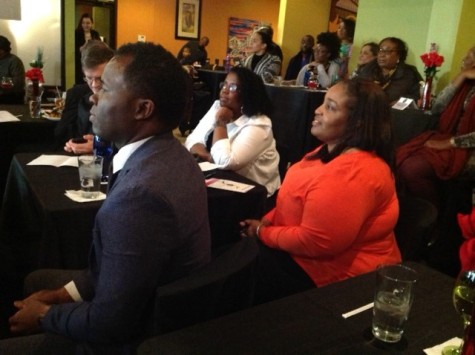 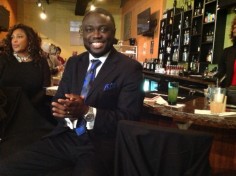 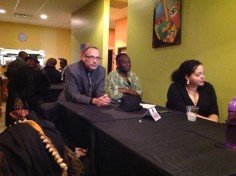 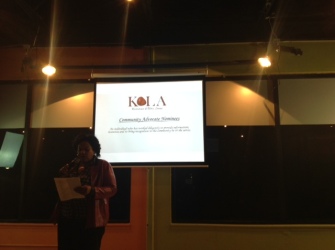 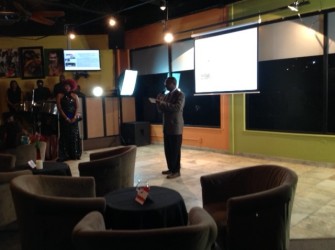 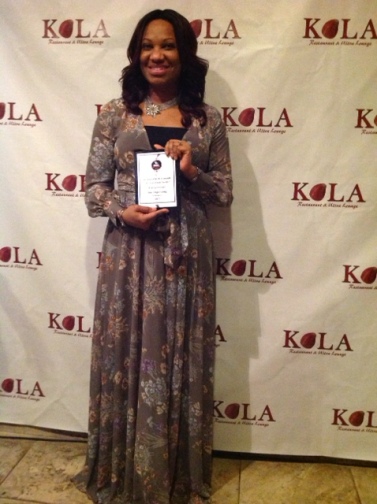 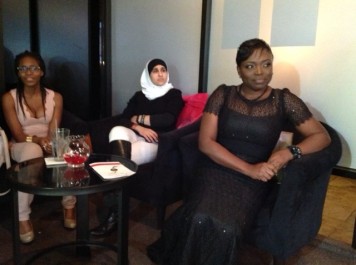 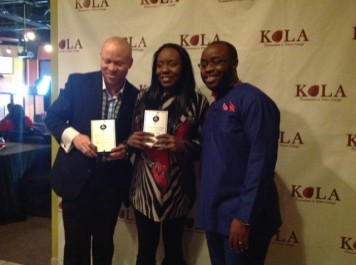