Leaders and members of various Nigerian Provincial Organizations under the Umbrella of Nigerian Foundation of Michigan (NFOM) were hosted by a Patron of the organization, Otunba Dr. Oshiyoye at his West Bloomfield home on Saturday August 26, 2017.

The host, Otunba Dr. Osinyoye, thanked everyone for coming and reiterated the motive behind the event. According to him bringing the leaders and members of the Nigerian community in Michigan together is a must to keep us working toward a common goal.

The President of Nigerian Foundation of Michigan, Sir Titus Amadi, in his own speech thanked  the host for the initiative and charged all Nigerians to live in unity regardless of their ethnic backgrounds. He also used the opportunity to remind people of the Nigerian Passport Exercise which holds on September 22, 23, and 24, 2017 at 17500 Northland Park Court. As well as the Nigerian Independence Celebration which will be held on October 7, 2017.

The event lived up to its billing, guests took part in different kinds of game,  there was enough food, drink, and merriment for all to enjoy. Including the DJ, who dished out nice tunes for people to dance. 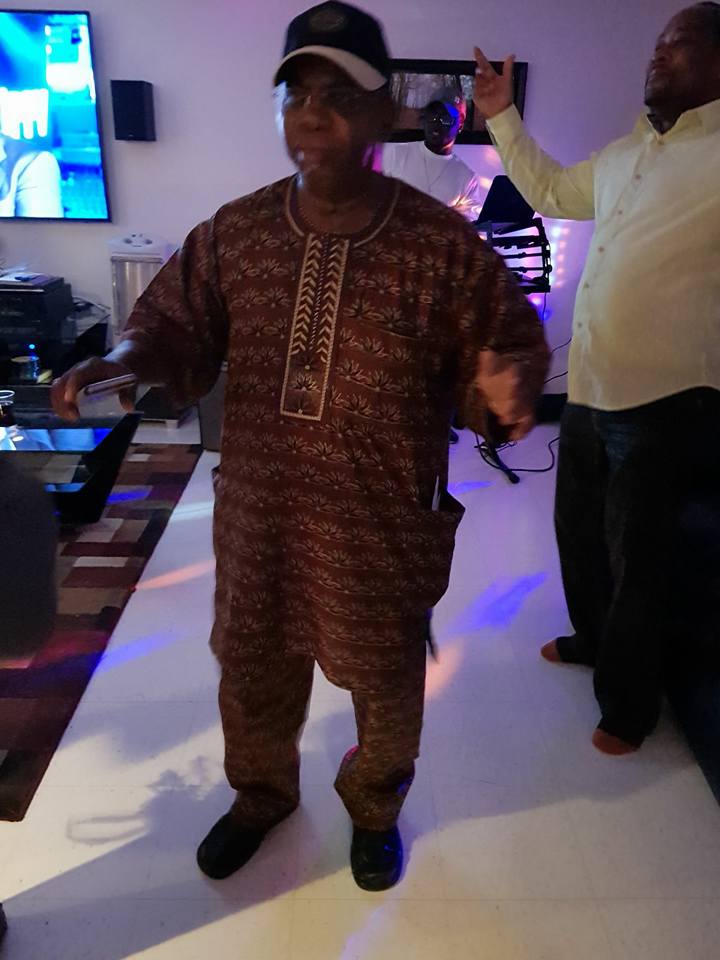 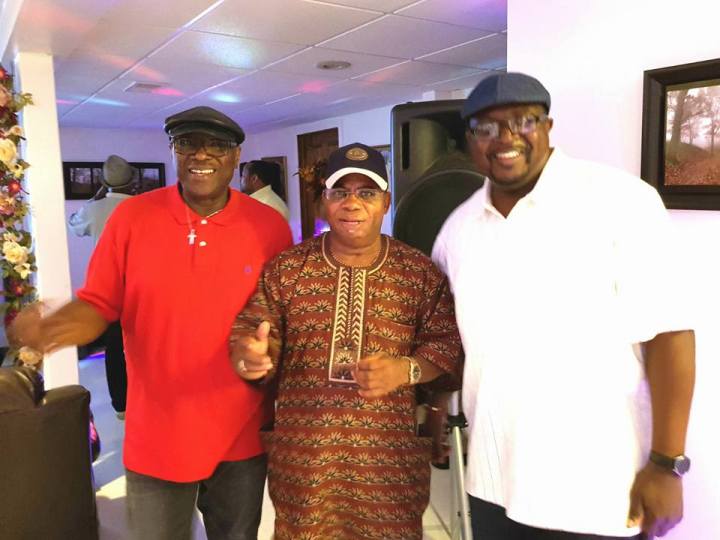 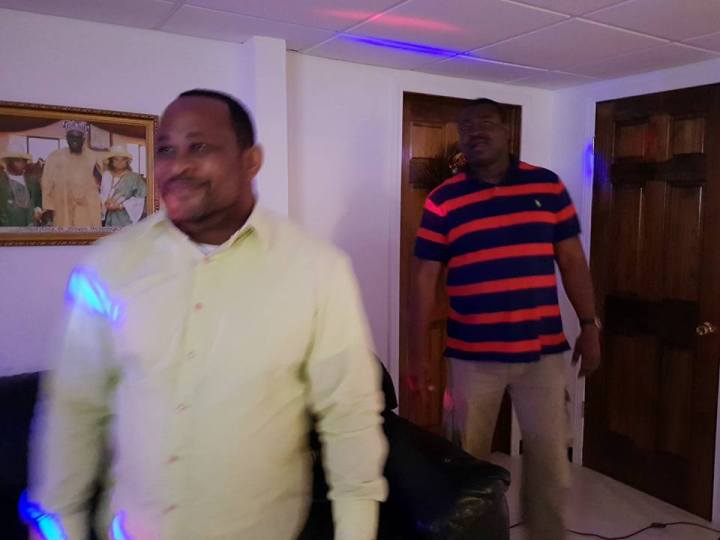 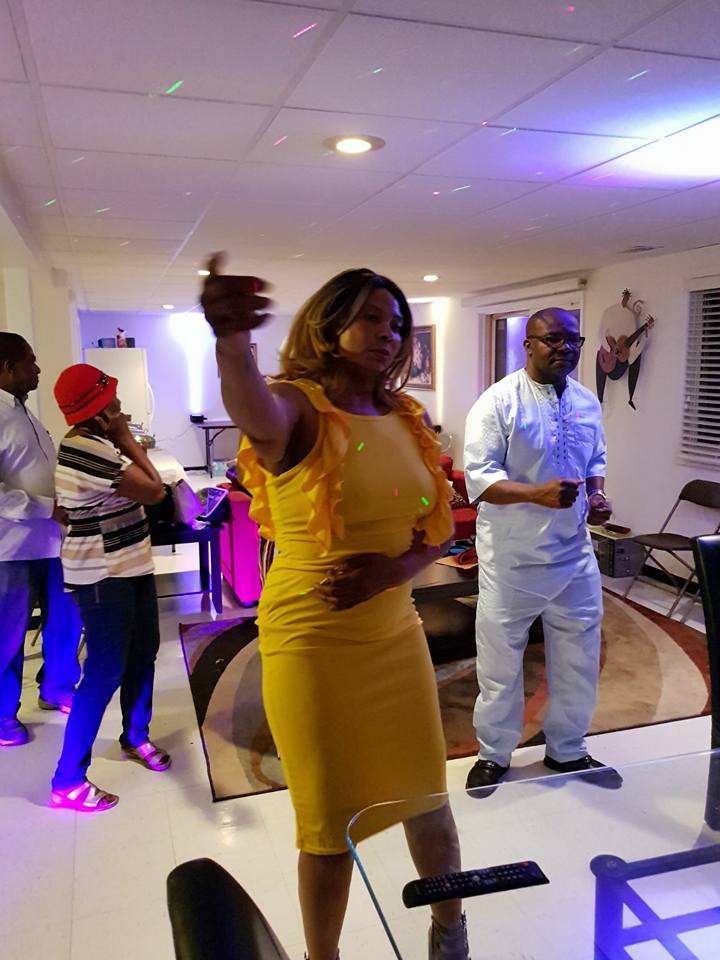 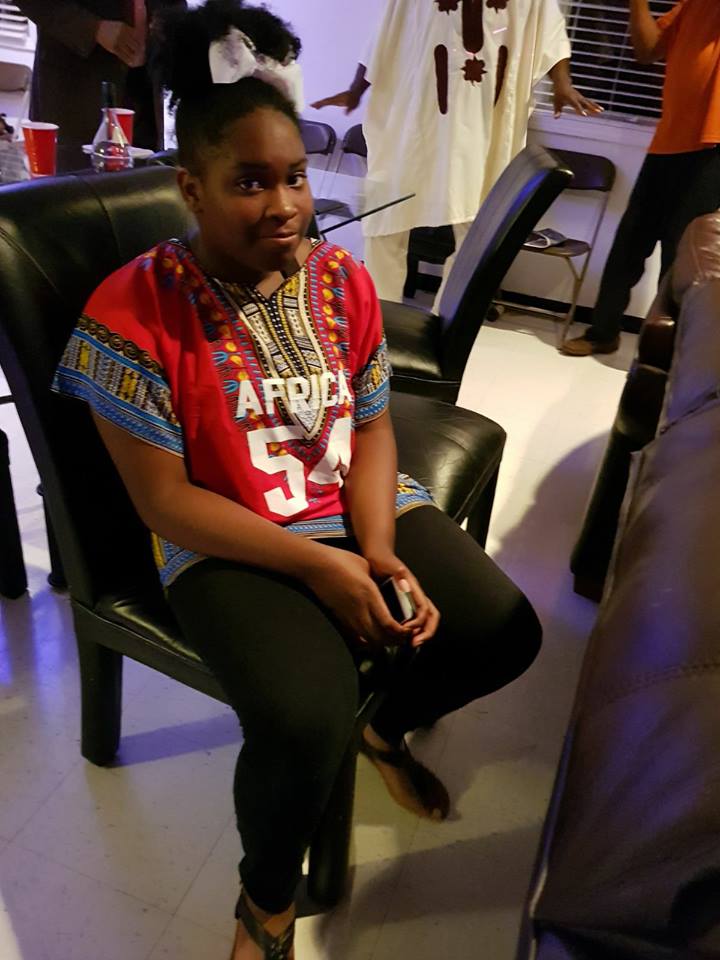 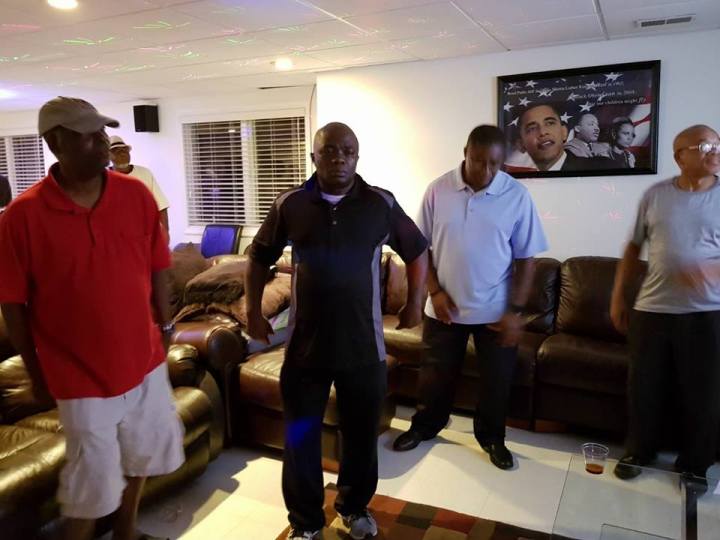 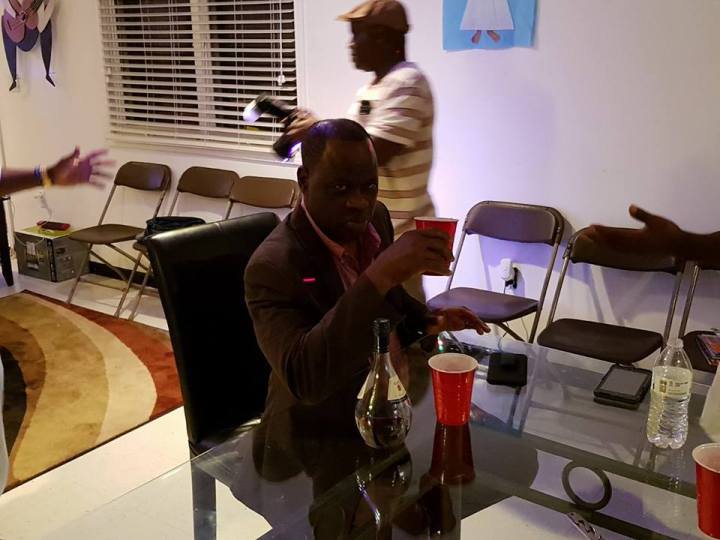 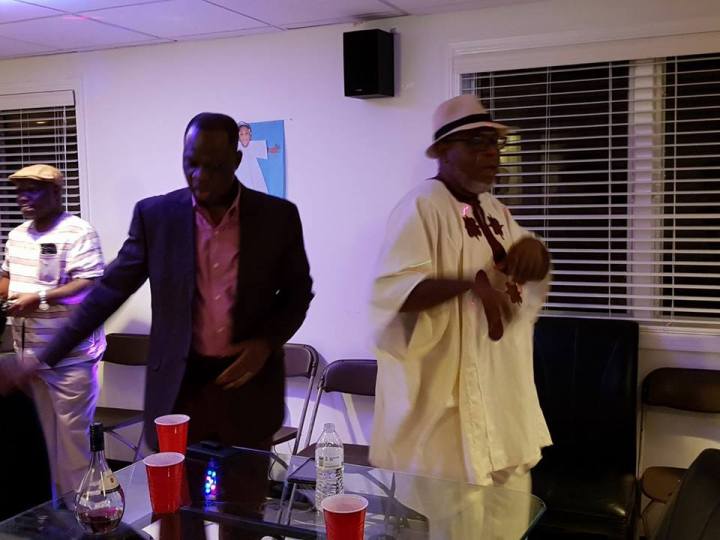 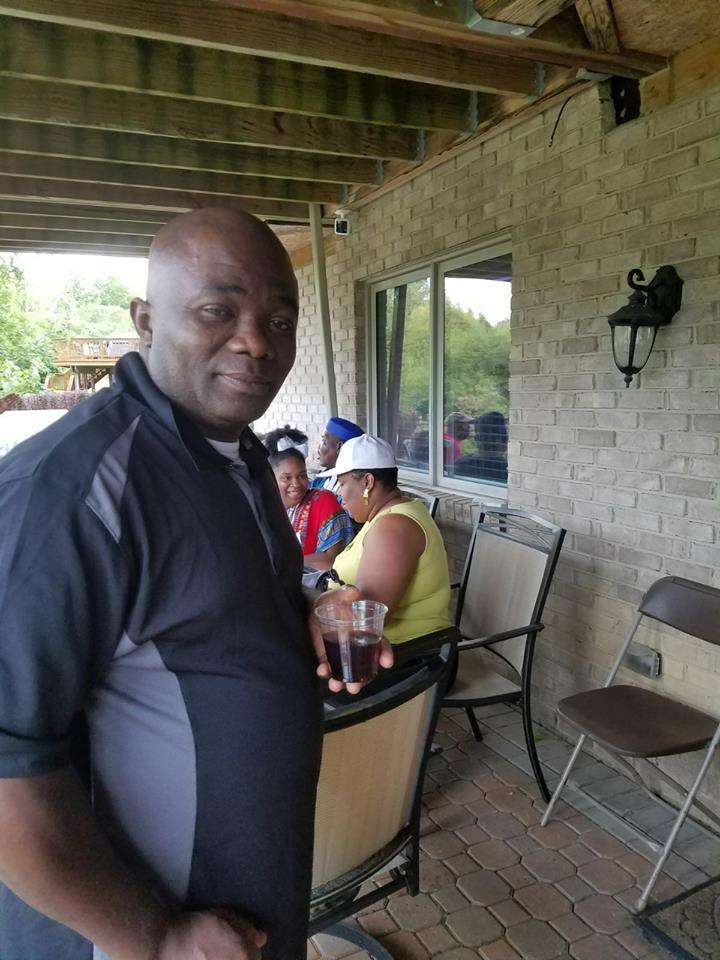 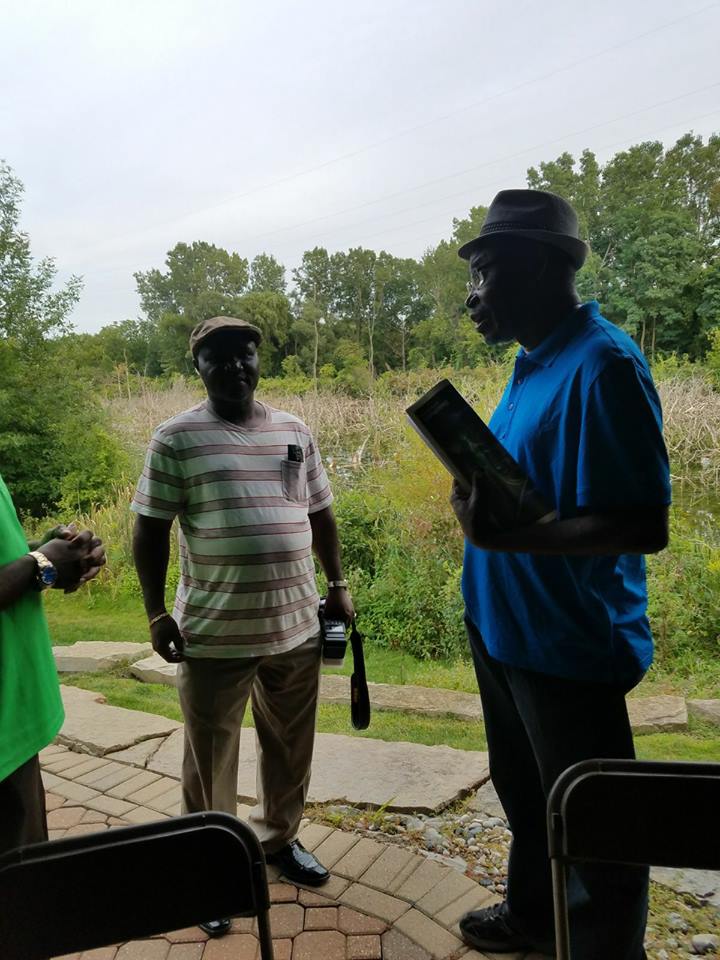 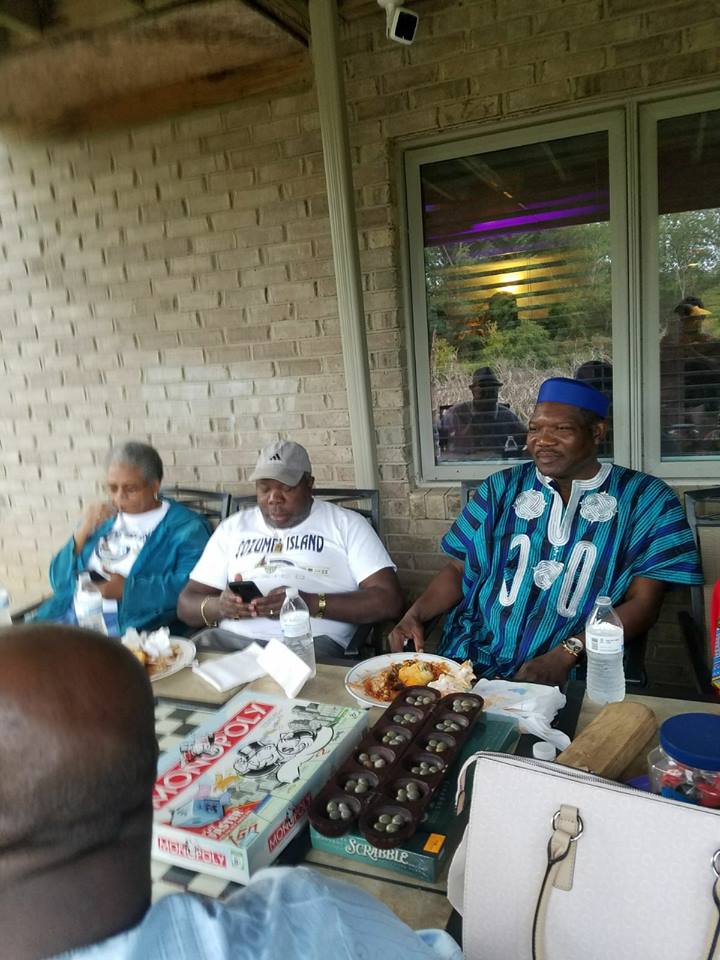 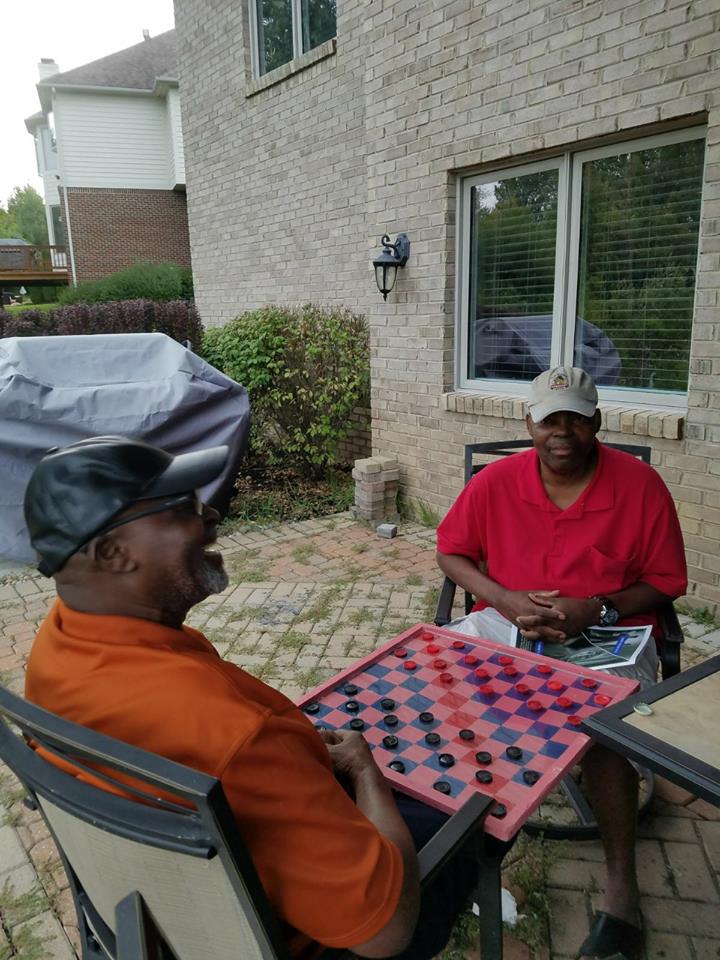 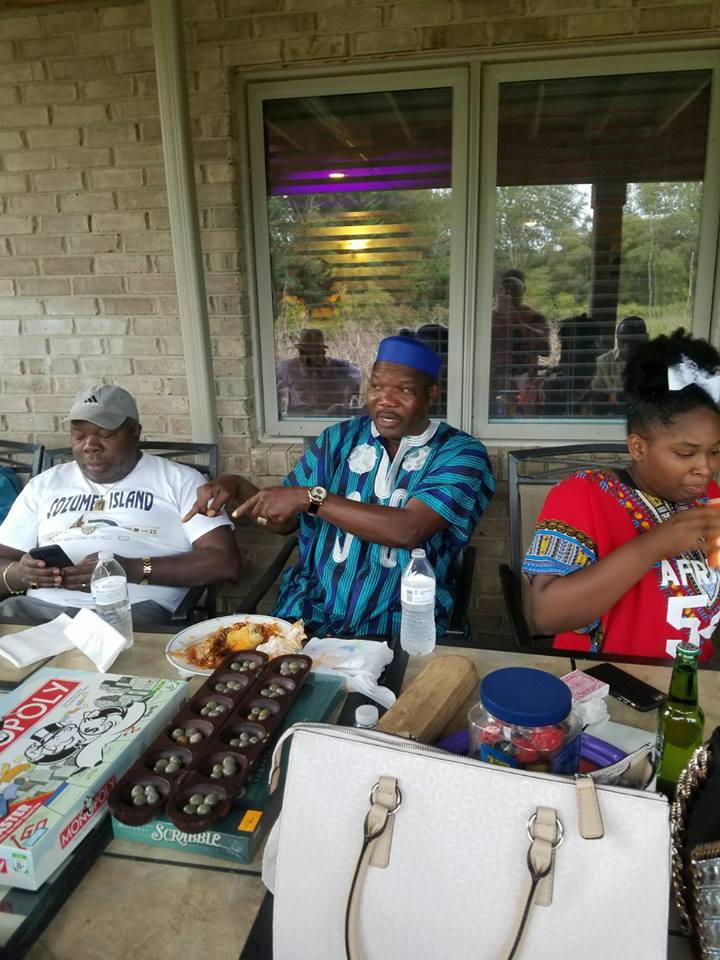 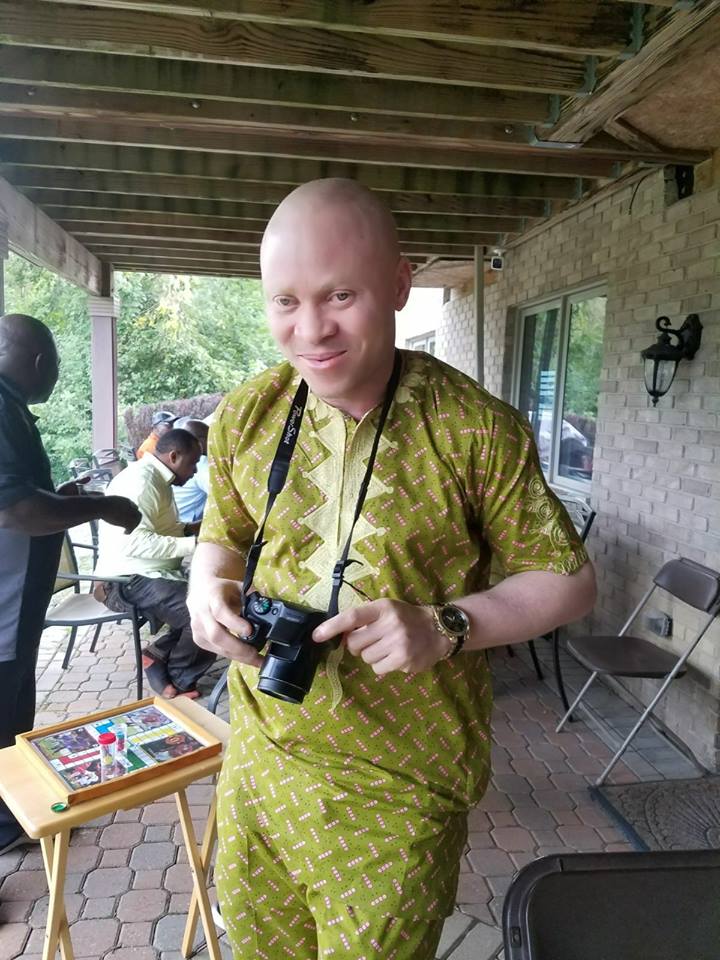 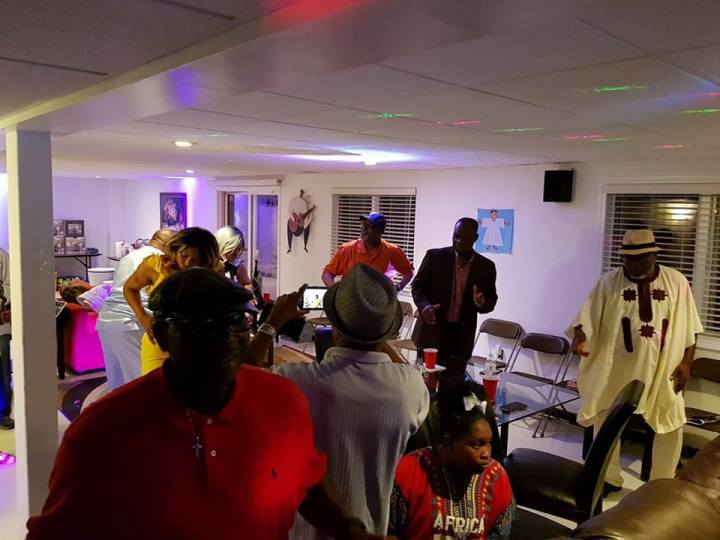