WrestleMania 35 night produced exciting results as new champions as well as old ones emerged in the 35th edition of the competition staged at MetLife Stadium on Sunday, April 7.

With millions of fans around the world watching, some WWE superstars made history on the biggest night of the year.

Becky Lynch was one of the biggest winners on the night as she triumphed in a ‘winner take all match’ to capture both the Raw and SmackDown Women’s Titles according to WWE official website. 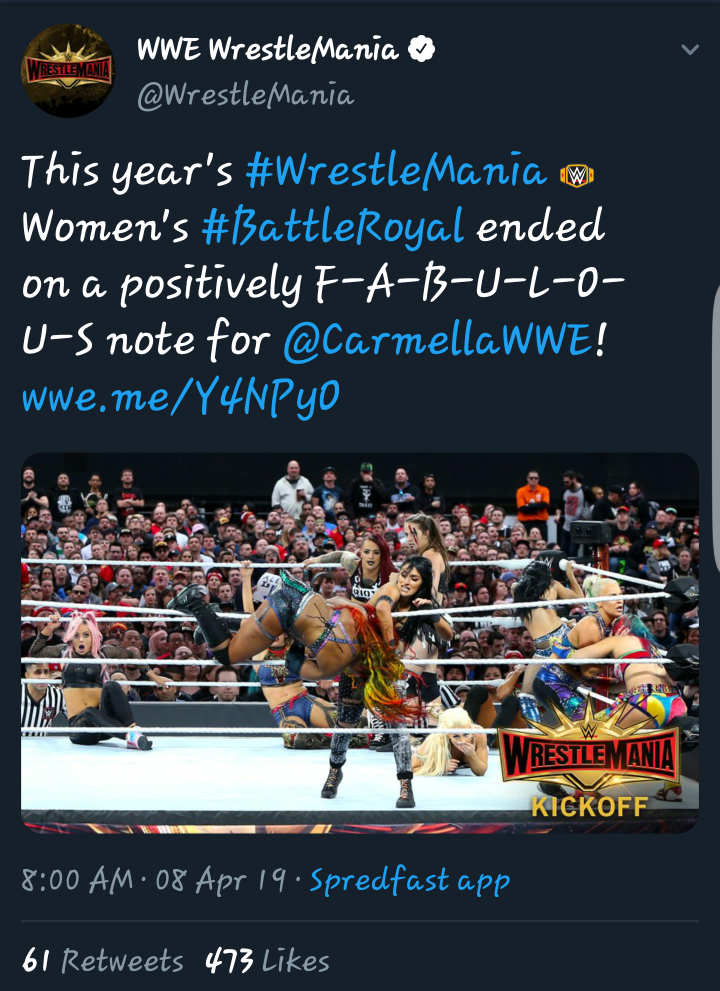 The 32-year-old won her fight in grand style in front of a capacity crowd of 82,265 at MetLife Stadium last night.

While Seth Rollins overpowered Brock ‘The Beast’ Lesnar to claim the WWE Universal Championship fight at the same venue. 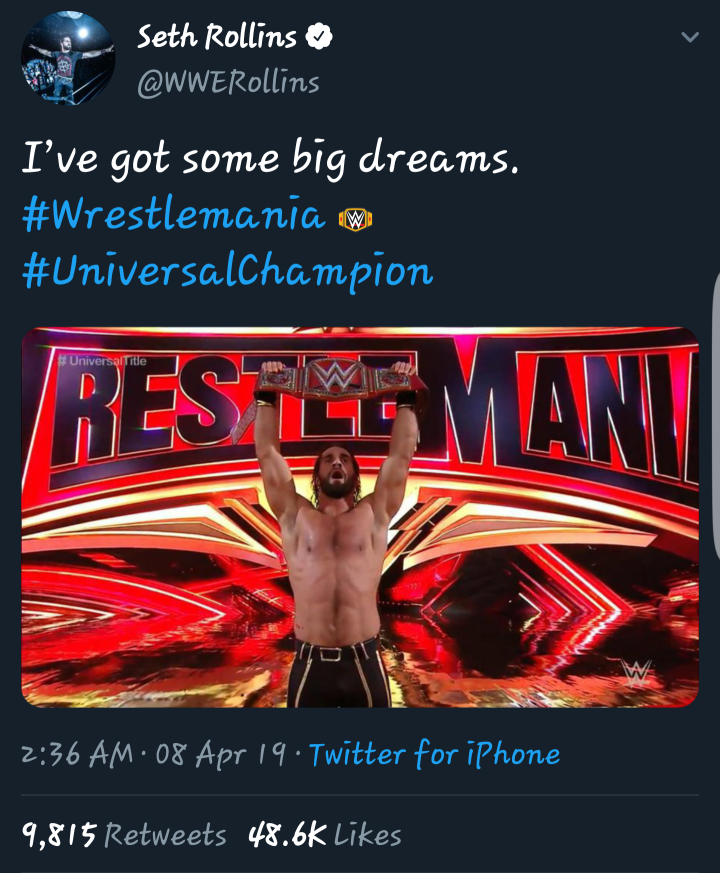