Ayomide, the orange seller who got his breakthrough while singing Evang. Tope Alabi’s song “You are worthy” has been enrolled in a private school and will enjoy scholarship up till university level courtesy Esther Ajayi Foundation founded by the globally acclaimed preacher and philanthropist, Rev. Mother Esther Abimbola Ajayi.

His mother formally released him to iya Adura, Rev. Mother Esther Abimbola Ajayi and prayed for his success as he pursues his goals in life. 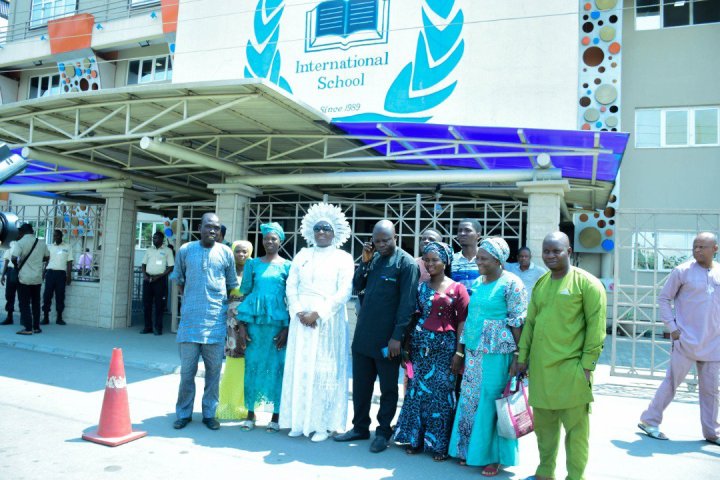 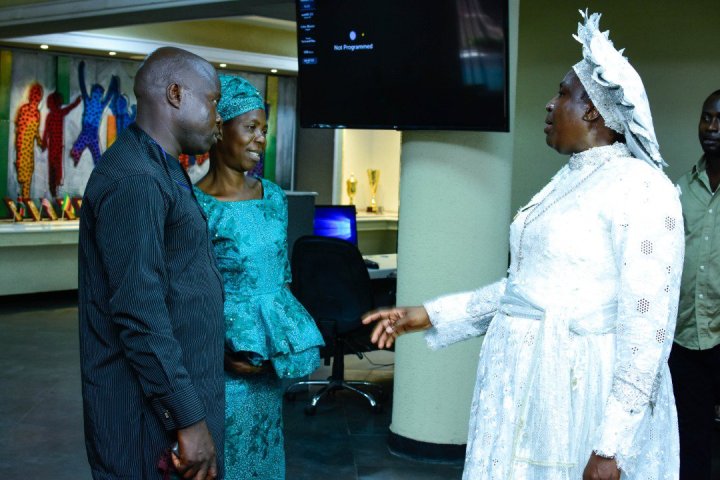 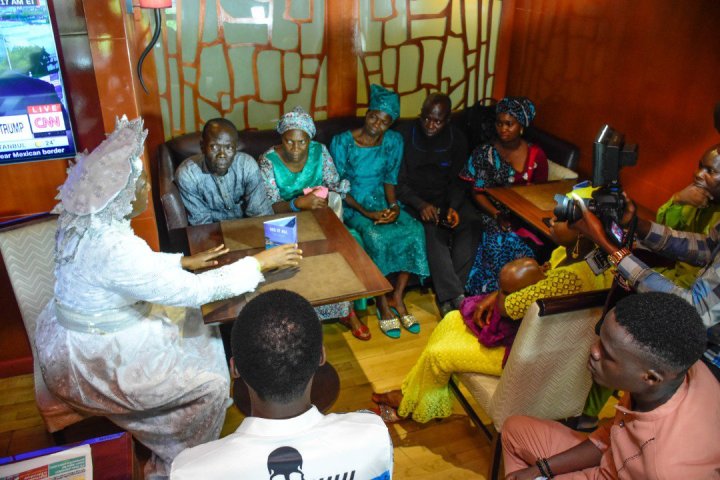 Breaking the good news at a short ceremony held at Sheraton Hotel, Ikeja, Rev. Mother Ajayi stated that she decided to help the duo because they were the vessels God used to ensure Ayomide got his breakthrough. 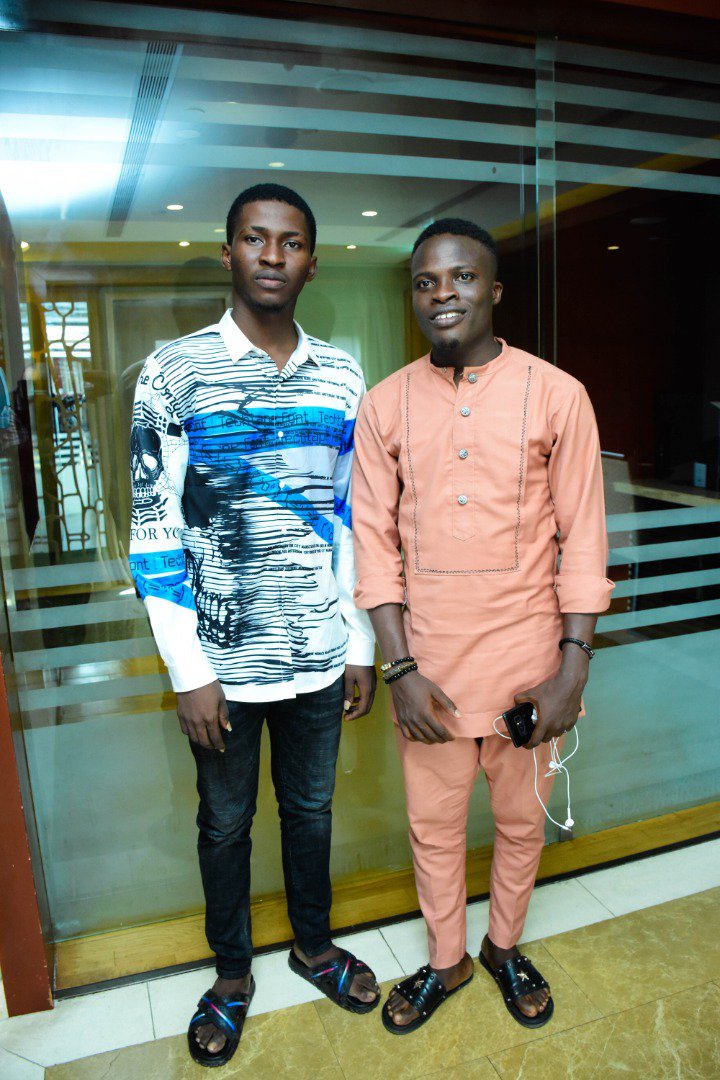 An elated Sunkanmi narrated to us how he got Ayomide’s video to trend. According to him” He has always been singing in the area, so one day, I called him to buy orange as usual and I told him to sing and I started recording. He had told me to record on audio but I managed to record a video and posted it online..That was it”.