Wazobia: Congratulations on your election as the new President of Yoruba American Community, how do you feel about this?

Amb. Temitope: Well, I thank God for the opportunity to serve members of Yoruba American Community, I joined the community about ten years ago as a result of the recommendation made by my late brother, confidant and associate, Aare Oluwaseyi Ogunlusi, “may his soul rest in perfect peace” the founder of Yoruba Youth Corporation, North America, prior to being elected the President , I had served in different capacities in the last ten years or so, these include, General Secretary, Public Relations Officer, Chairperson July 4 YAC Picnic Planning Committee organized by UACO, Chairperson, Welfare committee just to mention a few so you will see that all these past assignments have really prepared me for a time like this. 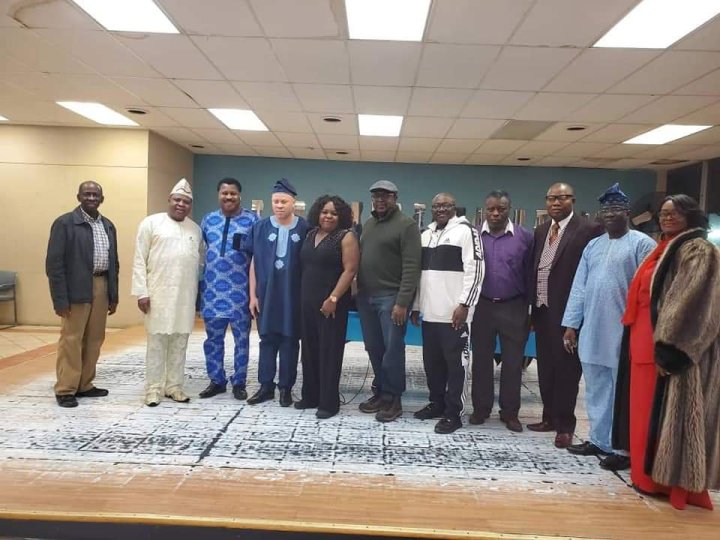 Wazobia: It’s been about a month of pandemic outbreak in the US, how have you been coping?

Amb. Temitope: This is really unfortunate and unprecedented, I mean this is the first time I will be witnessing something of this nature and it is not just affecting the community, it is a pandemic which has adverse effects globally. In United States of America alone, over one million people are affected while the global figure stands at over 3,2 million with over two hundred thousand deaths, in addition to this, a lot of people have lost their jobs after many businesses were forced to close down due to the pandemic so you will agree with me that we have a serious situation on our hands but we are very optimistic that this period will pass though it will take a minute before things come back to normal.

Wazobia: What are you doing as a community leader to alleviate the effect of this lockdown on members of the community.

Amb. Temitope: The new executives were inaugurated in February and since our inauguration, we have been working hard with a view to looking at ways to improve the standard of living of our people, we are blessed with committed and supportive members who have contributed immensely to the development of the community over the years. One of the things we did as new executives was to show appreciation to our members who have been supporting the community, a popular adage says “to whom so much is given, so much is expected” so when the pandemic came up and the state was locked down , we decided to distribute support packages to members of the community and even some nonmembers too. I really appreciate members of the executives for their financial support for the project, we also appreciate the support we got from notable members of the community. This will be in phases; we just completed the first phase while the second phase will commence soon. 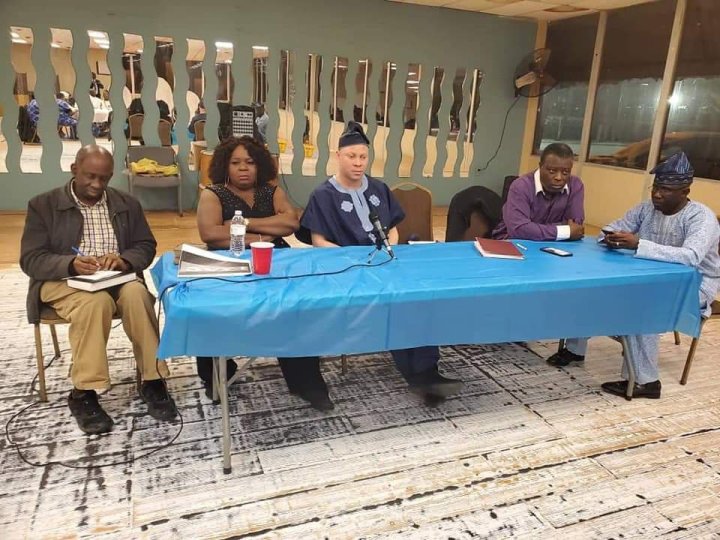 Wazobia: What lessons would you say you learned from this lockdown?

Amb. Temitope: This stay at home period called for sober reflections, I as an individual learned few lessons, I realized that some of those things we lose our heads over can be avoided, for instance, many people now make use of Zoom for their meetings and seminars, this means that we do not have to go out unless it becomes expedient. In addition to this, I have realized that life itself is transient, we lost few people to this pandemic, may their souls rest in perfect peace so I know that being alive is by His Grace and so should not be taken for granted hence the need to live with others in unity, no one knows who is next though we pray that God will see us through this pandemic and even beyond. 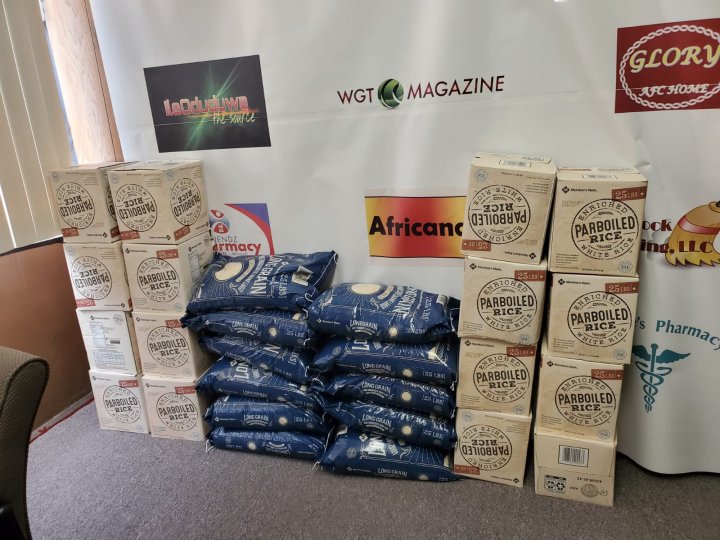 Wazobia: What are your plans for your community?

Amb. Temitope: Like I stated earlier, the newly elected executives were inaugurated in February 2020 so it means we have spent just three months in office, we really have a lot of ideas which will intend to implement, these include promotion of Yoruba language among the youths in the community so we will set up a language class where our youths can learn the language, in addition to this , we intend to organize coaching for high school students in different subjects, this gives us the opportunity to assist our children and youths at the point of their academic needs. We will also work towards expanding our credit & Thrift society so that more people can benefit from the services rendered. We all know that this is a digital era and one tree cannot make a forest so collaborations and partnerships with other organizations with a view to improving the standard of living of our people will be embraced. The community was founded in year 2000 so by the Grace of God, Yoruba American Community will be clocking 20 years later in the year, we will also be unveiling some new ideas and projects then.

Wazobia: Any advice for our people here or back home ?

Amb. Temitope: Let us remain watchful and prayerful. Like I always tell people, home is anywhere we call it so home to me may not be home to you but wherever we find ourselves, let us work hard to make our presence felt.

Wazobia: Thank you for talking to us.

Amb. Temitope: It’s my pleasure and again, thank you for your time.